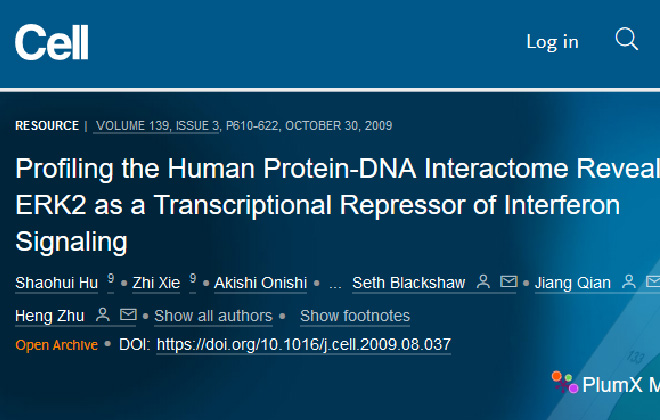 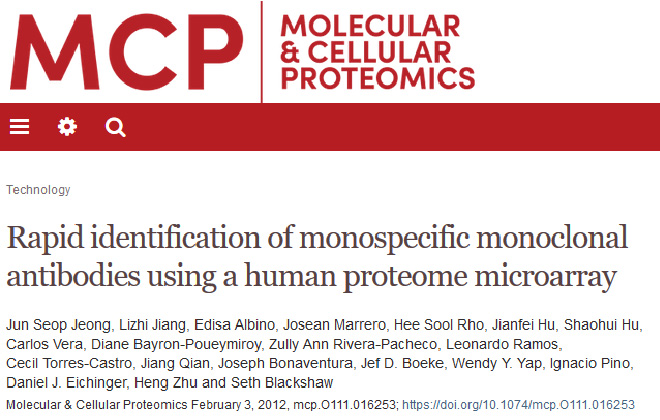 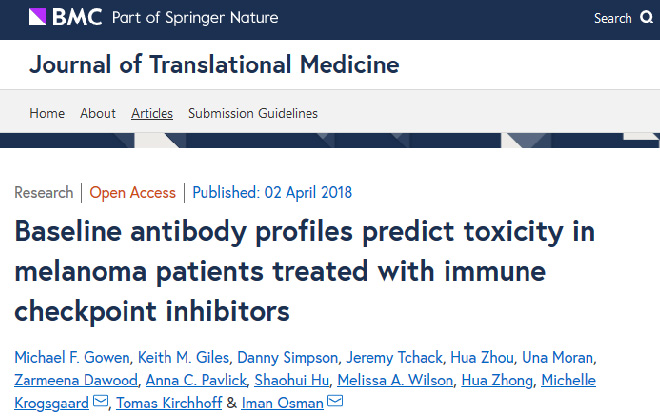 There have been other protein microarrays, but none were made from a protein library as comprehensive or thoroughly validated as HuProt. HuProt arrays allow for pan-isotype autoantibody biomarker profiling versus properly folded, three-dimensional human proteins. 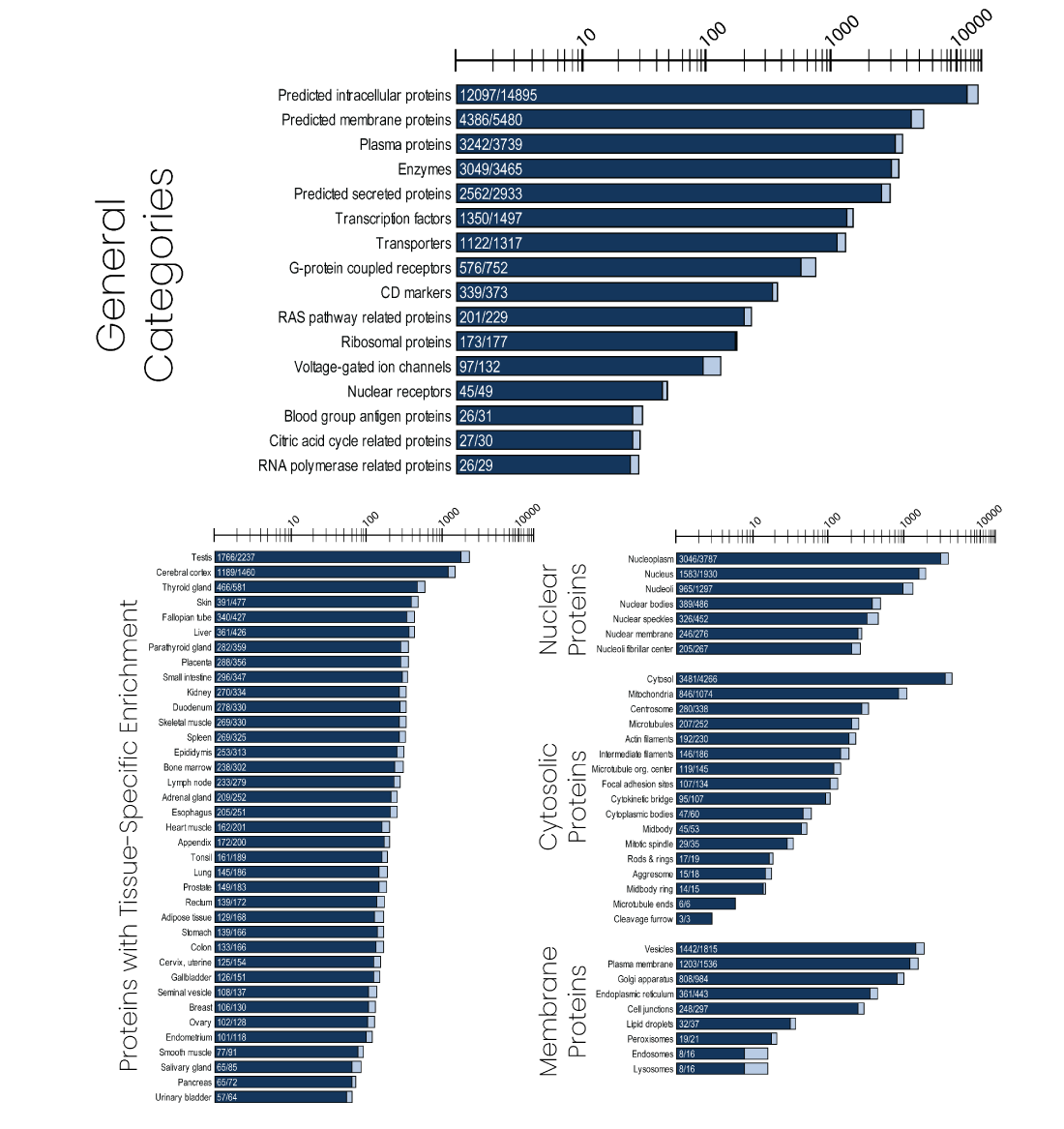 Each HuProt array begins as CDI’s ORF collection, which we mobilize into a yeast galactose-inducible GST fusion vector (pEGH-A) using Gateway-mediated site-specific recombination. Each of our >21,000 clones is individually verified to have correct inserts by both BsrGI digestion and plasmid DNA sequencing. Clones with confirmed size, sequence, and high copy number are preserved in our library, which is routinely transformed into yeast for large-scale protein expression and N-terminal GST tag purification.

After purification, the GST-tagged proteins are piezoelectrically printed on glass slides in duplicate, along with control proteins (GST, BSA, Histones, IgG, etc.). Slides are barcoded for tracking and archiving. Each microarray batch is routinely evaluated by anti-GST staining to demonstrate quality of expression and printing. Slides can be PATH™ nitrocellulose or SuperEpoxy2™.

Learn more about our ANTYGEN™ HuProt™ analysis services — standalone or as part of a Grand Seromics™ assay: 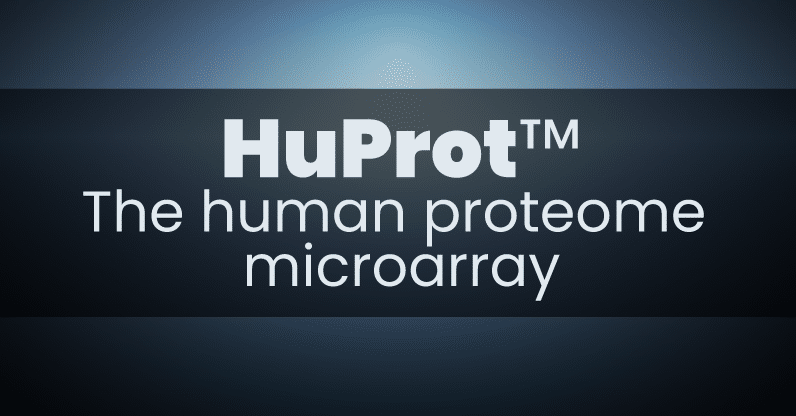 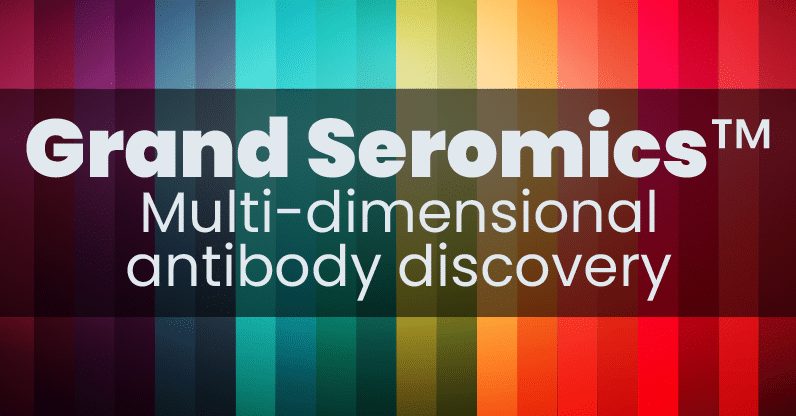